A fresh (or slightly stale at time of publication) development update has landed on Facepunch's s&box blogsite for the month of April! In this post we will discuss a few points of interest from the development update.

As the months pass by in anticipation for s&box, Facepunch has been working hard to get the game in the hands of developers for testing and feedback. In April, Garry and team have given out keys to less than one hundred community members to begin this feedback process. Alongside these keys, we have learned a great deal about s&box.

A new developer hub has been created for s&box. In this hub, people who own s&box can log in, create content like maps and gamemodes, and view other users' content. There is a public API that many members of the community have begun to make use of in cool ways, such as the s&box API Explorer by astrojaxx or this s&box Discord Bot by Kopter from Facepunch forums. Unfortunately, only people who have access to s&box can currently log in to the developer hub. If you try to log in now, you'll get an error.

Many people are questioning how to get access to the dev preview for s&box right now. The short answer to this question is that you almost certainly cannot get access right now. According to members of the community who have the dev preview, there is a channel in the official s&box Discord server where existing dev previewers can recommend others to receive a dev preview key. Unless you know someone who has the dev preview (and Garry accepts their recommendation), it is unlikely that you will get a key anytime soon.

There are a plethora of new features in the April 2021 developer update. It is clear that Facepunch devs are working very hard right now to bring s&box into a reality for more people. Some new features include a scaling tool, explosion data in modeldoc, dynamic light entities, and more!

Layla added a bunch of quality of life features to Hammer, the map making tool for Source 2. Among these updates are sliders for property values (with click and drag functionality), hole primitives for easy hole creation, tintable tilemeshes, and some improvements to the way radius is handled in the cable path tool.

A Facepunch level designer Louie Turner (@bakscratch) has been working on creating "visually pleasing" maps for s&box. Below are a few examples - we really love the look of them:

By the wording of the blogpost, it seems that Facepunch is planning to provide their own base content for s&box, such as maps and gamemodes for people to play. We are greatly anticipating to see what the Facepunch team could come up with in the game they wrote themselves!

For a full list of changes and updates, we recommend that you read the blogpost.

Facepunch is hard at work on s&box and the results are impressive! With the planned release date of s&box by the end of 2021, we know it is only a matter of time before a more open beta is launched for anyone to play around with.

Have an idea for an article? Want your map or gamemode to be featured? Contact us! 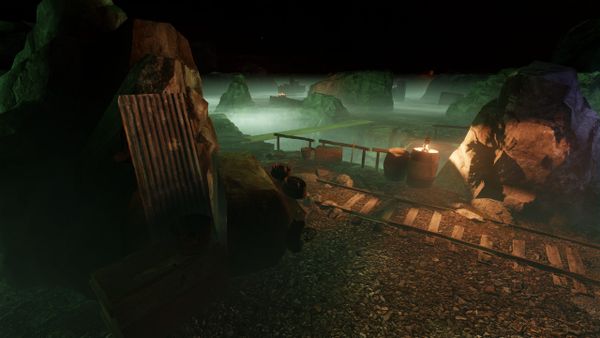 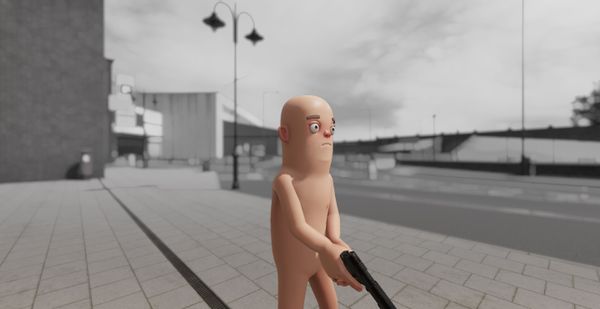